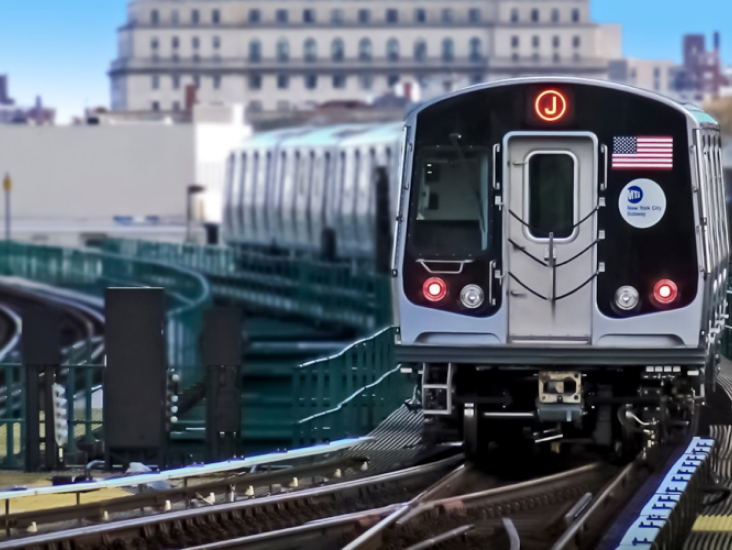 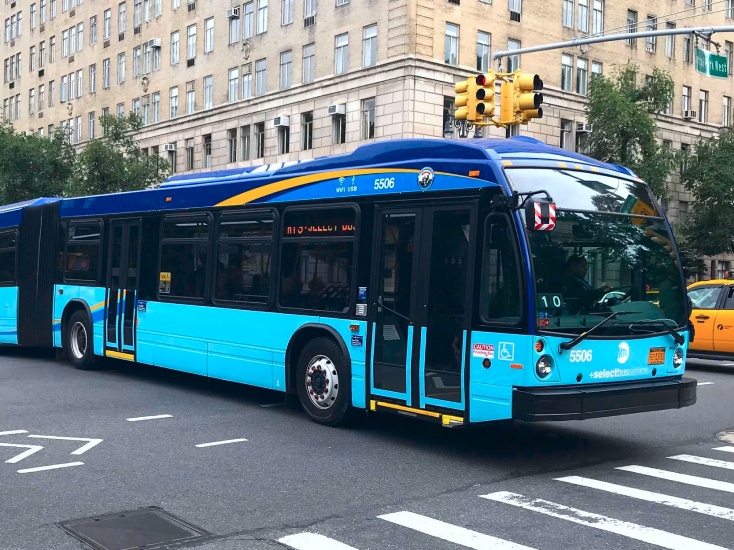 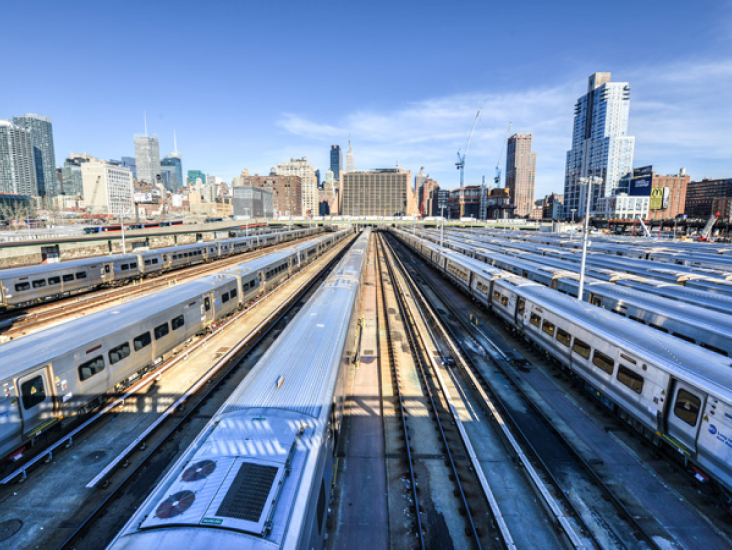 Achieve fair and reasonable compensation and benefits.
It is now our turn to be recognized for our sacrifices and achievements. We ask for your support as we continue to fight for what we worked so hard to achieve — a financially sound future, an improved quality of life, and a stronger United Company that will continue to provide our customers with safe, reliable, cost effective, on-time performance.

After waiting patiently for over six years for a Cost of Living salary adjustment, we received less than half of what the people we supervise won through collective bargaining agreements. The company now seeks to base raises strictly on an arbitrary merit system. The employees we direct now earn more than many unit leaders and their raises are not merit based. They also receive production performance incentives which are not available to leaders. They have pick and location rights, receive night differential, longevity pay, greater sick leave accumulation cash out, overtime, paid rest during emergencies, greater comp time bank allowances, and commuter rail passes.

The MTA has failed to address the disparities that exist in salaries between leaders working in the same job titles. Our health care benefit plan rates have increased to over six times what the hourly supervisors pay for the same coverage. There is a wide gap in compensation and retirement benefits among the leaders that perform similar duties in New York City Transit, Manhattan and Bronx Surface Transit Authority, MTA Bus, and MTA Headquarters. It is fairly common to find a higher ranking employee earning considerably less than those employees that we are responsible to supervise.

For those efforts and our personal sacrifices, we have been rewarded with longer work days, cost of living salary erosion, and increased health insurance payments, while the quality of our lives deteriorates. Our most qualified subordinates refuse to take promotions. The company suffers from a lack of experienced talent, resulting in staffing shortages, and heavier workloads. Our families are suffering due to the excessive work hours we endure. Annual performance improvements and increased service quality for our customers are the direct result of the outstanding effort made by MTA leaders.

Submit your enquiries here and we will get back to you as soon as possible.

Send us a Message

Thank you! Your submission has been received!
Oops! Something went wrong while submitting the form.